Our brief was to design and develop a counter display unit (CDU) for Rizla packs which could be either hung or sit on the counter-top, wherever space allowed depending on the store. 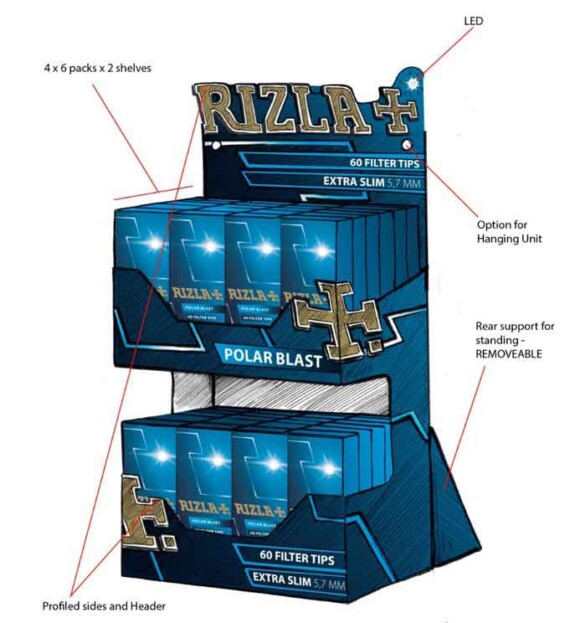 Our initial concept was presented as a rough visual and included features such as an LED light to aid product standout and tie in with product branding, a detachable standing support so that the CDU could also be converted into a mini totem and two S-Hook holes at the top for hanging it up.

The design concept was approved and a 3D rendered image was created for the client to present the concept to the wider business and achieve buy-in from the stakeholders.
The 3D render did just that, and the design was put into production to create the final product as shown.

After a successful rollout of the unit to a smaller trial area of 40 stores, the units were then rolled out nationwide to 150 Spar stores. 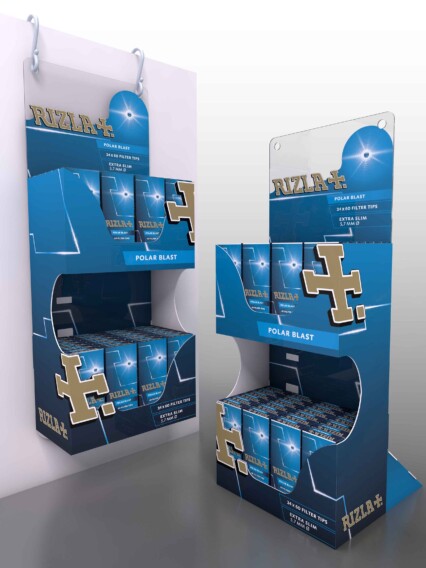 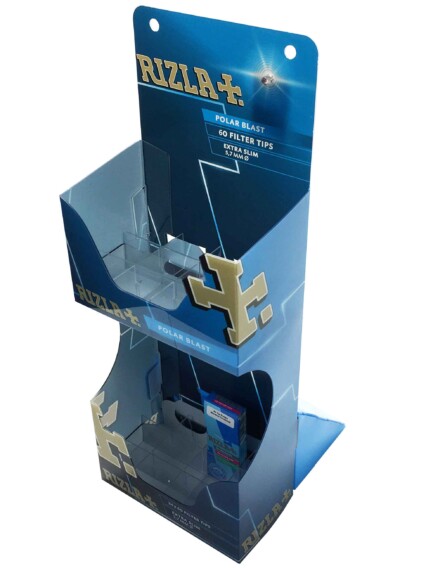 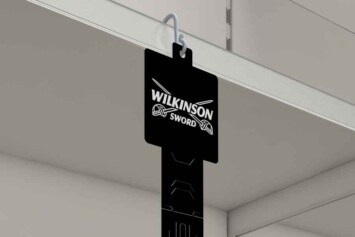 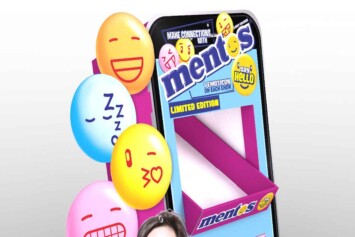 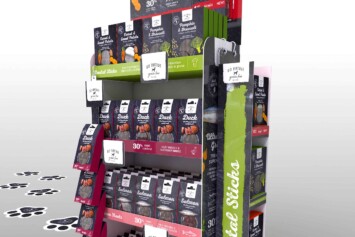 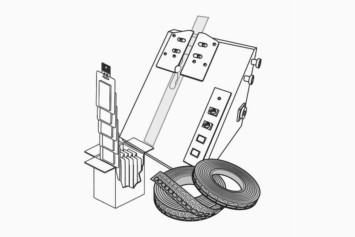 Since its conception, our Clipstrip has evolved into nearly 1,000 different designs to help increase customer sales. 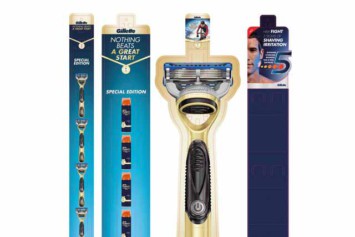 We believe we can help you hang any type of impulse product, whatever it’s shape or size, the breadth of our clipstrip designs is a testament to this. 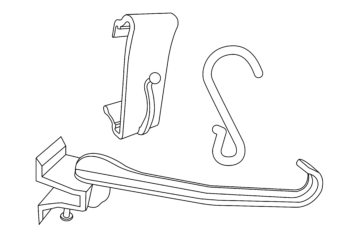 Think of us as a one-stop-shop for all your POS requirements, from design and development, to the logistics of getting products into store and standing out. 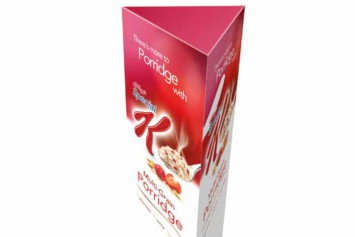 Cost effective, fully branded options for point of sale can come in many forms and will help you draw the right attention.